INNOVATION
Feature : On the Frontlines of Digital Transformation

The daily care of the elderly has become a major public concern. While many worry about elderly parents living alone, the severe labor shortage in the nursing care industry means there is not enough home visit workers to check on their safety. Furthermore, seniors living on their own are subject to a number of risks, making it hard for those elderly people to find a place to live.

Why did Yamato Transport decide to launch an elderly monitoring service? 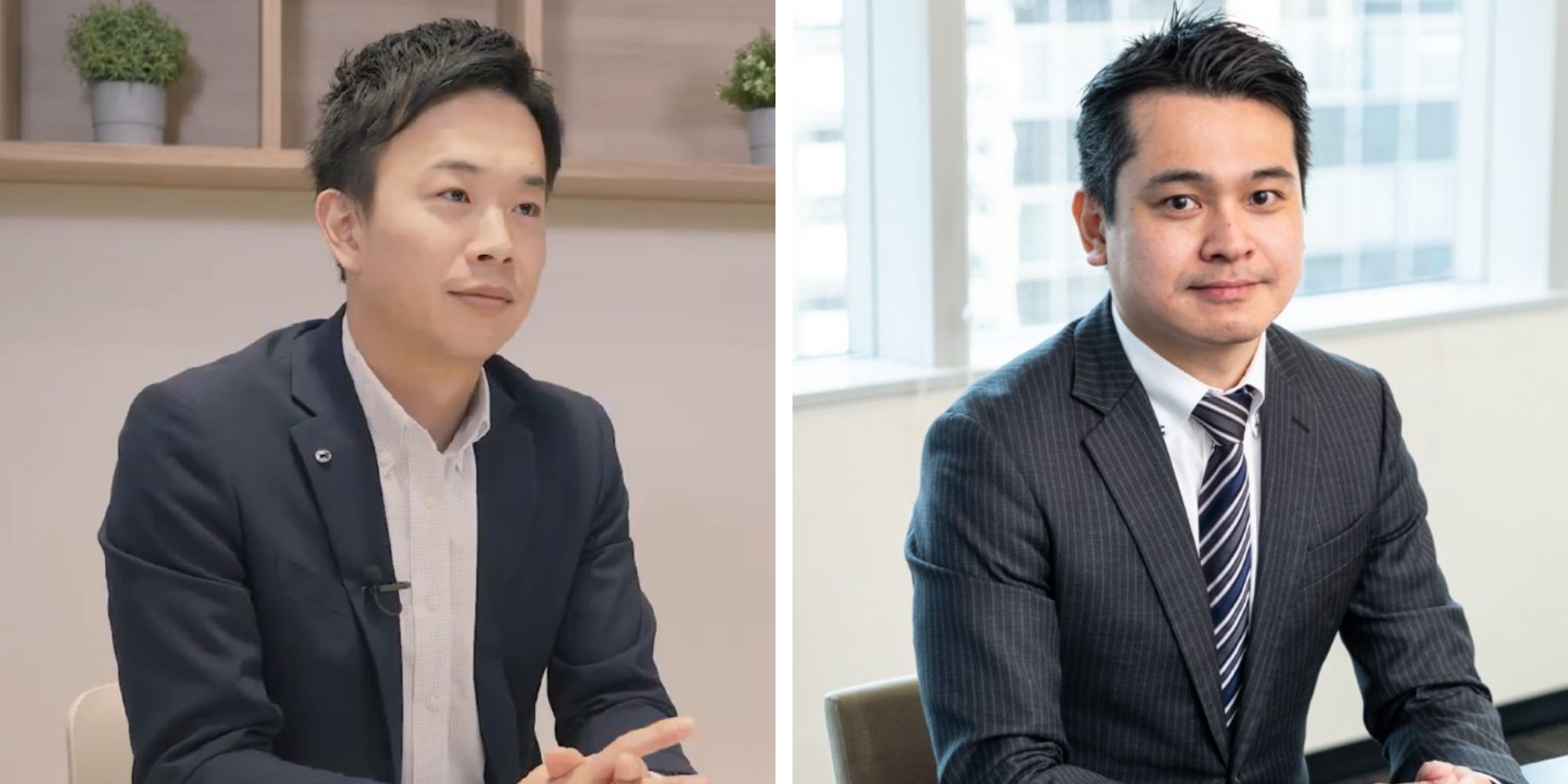 Kawano: The Safety HelloLight Plan is a service that can be implemented by simply replacing your current light bulbs with an IoT light bulb, HelloLight. The service includes complete support from installing the light bulbs to contacting family members when an unsafe situation develops and making home visits upon request. We will also make a call or send a report to a regional contact point if necessary.

――Why did Yamato Transport, a courier service company, decide to begin this type of service?

Kawano: Yamato Transport seeks to realize the sound and sustainable development of communities as well as safer and more comfortable lives. We opened a new regional community base called Nekosapo Station in Tama-shi, Tokyo, Matsudo-shi, Chiba, and Fujisawa-shi, Kanagawa. It is built upon connections with the community and the trust we have fostered over time. Nekosapo Station supports the safe and comfortable lives of people in the region by providing different types of support, such as handling household chores and daily shopping.

While we have been doing that, we noticed that the labor shortage in the nursing care industry had intensified concerns over dying alone and the weakening regional network for looking after each other. We felt that we needed a more effective system, which I thought could be a monitoring service that Yamato Transport could provide through its management resources, including its nation-wide locations and service drivers. 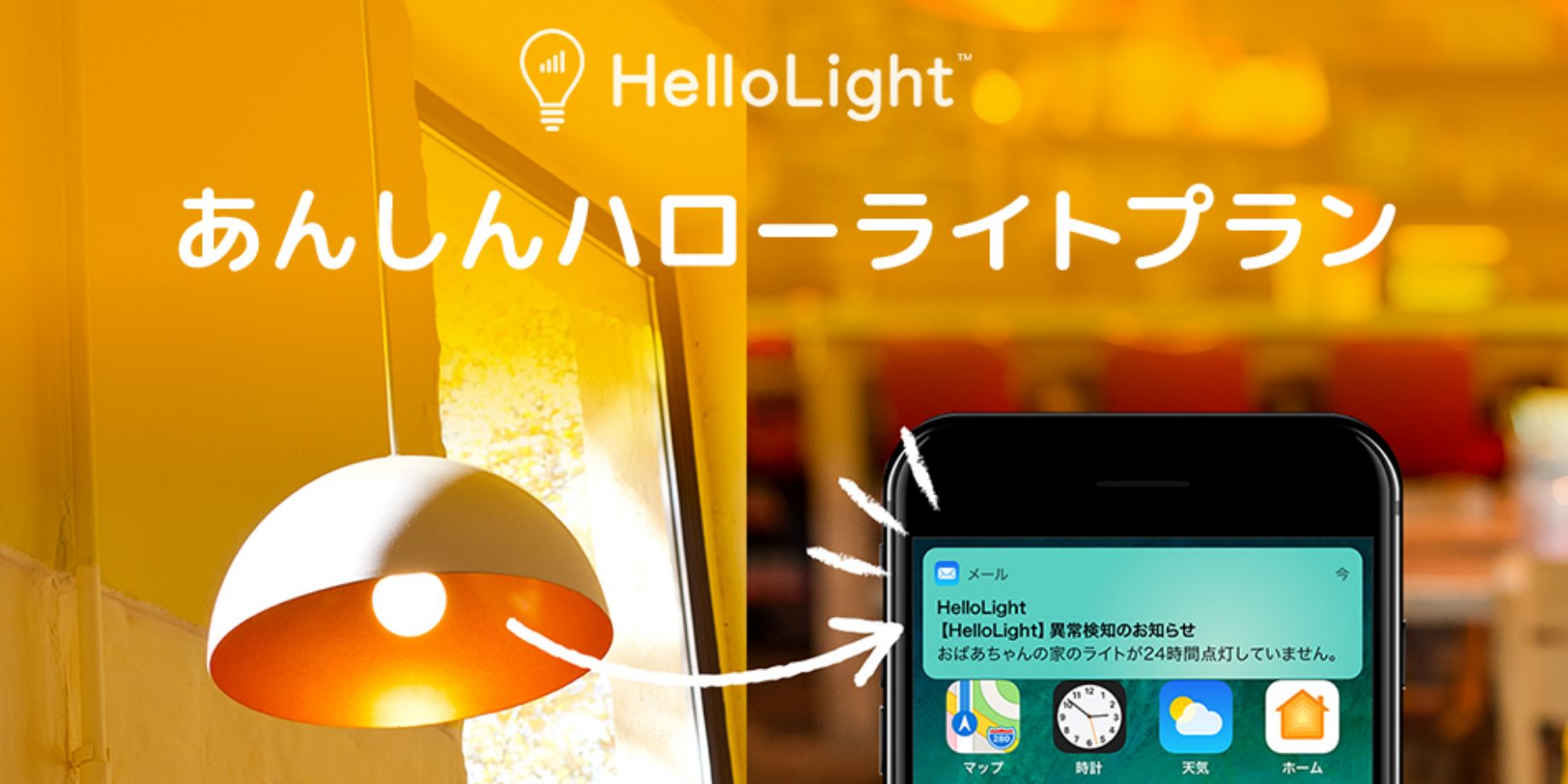 ――Why did you decide to use the IoT light bulb HelloLight as a tool for monitoring?

Kawano: While many different devices could be used for monitoring, most required some effort to install or actually use, like setting up an online infrastructure. In addition, many devices, such as those that incorporate cameras, raised privacy concerns among users. So, as we were looking for a system that anyone could set up, we came across the IoT light bulb HelloLight. HelloLight can be implemented by simply substituting them for the light bulbs in your bathroom or washroom, without any special, single-purpose device or installation challenges. The simplicity was great. I felt that the product could help realize an ideal monitoring service that placed less of a psychological burden on seniors living alone.

――Let’s turn to Mr. Torii, the developer of HelloLight. Why did you develop HelloLight?

Torii: I developed the IoT light bulb to obtain indoor position information. But one day, one of my employees shared a story about a care manager who was so overwhelmed by the number of phone calls asking him to confirm the safety of an elderly person, that it was becoming difficult to carry out his core responsibilities. When I heard that, it occurred to me that using an IoT light bulb as a monitoring device could take some of the burden off caregivers in the nursing care business.

I started to develop an IoT light bulb specifically for monitoring and released a prototype in 2015. I remember receiving very favorable comments from those in nursing care, such as how it was so easy to set up because it’s just a light bulb, or that elderly people are willing to accept it. At first, however, a device other than a light bulb was necessary, and there was also a problem with the cost. After three more years, we succeeded in integrating the light bulb and SIM into single unit, and in November 2018, we released HelloLight as you see it today.

――You received strong encouragement from the real estate industry as well as those in nursing care.

Torii: Yes, we did. One issue the real estate industry is facing is how to deal with solitary deaths. When an elderly person who lives alone collapses, they may not be discovered for some time and may not survive. If the death is not discovered for some time, matters like disposing of the deceased’s belongings could be a problem; or if the person had been living in rental housing, the deceased’s family or the owner would have to deal with cleaning. In some cases, finding new renters may be difficult. These concerns were causing owners to be reluctant to rent to seniors living by themselves, making it even more difficult for seniors to find a place to live.

This problem could be solved by a monitoring system using HelloLight, which would also lead to creating a safe and secure community. That’s why we received many inquiries from the real estate industry as well as municipalities that provided support for elderly people. 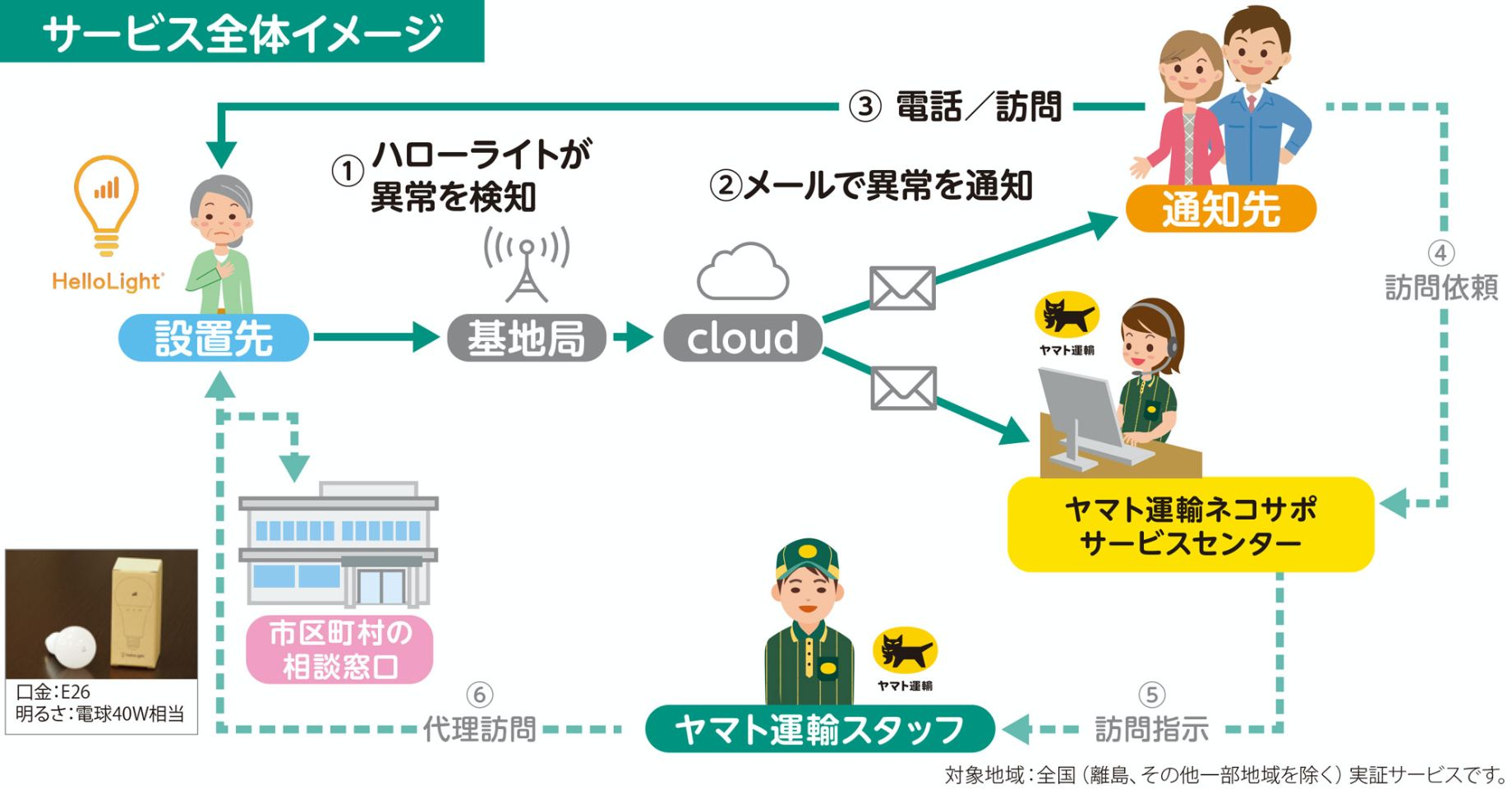 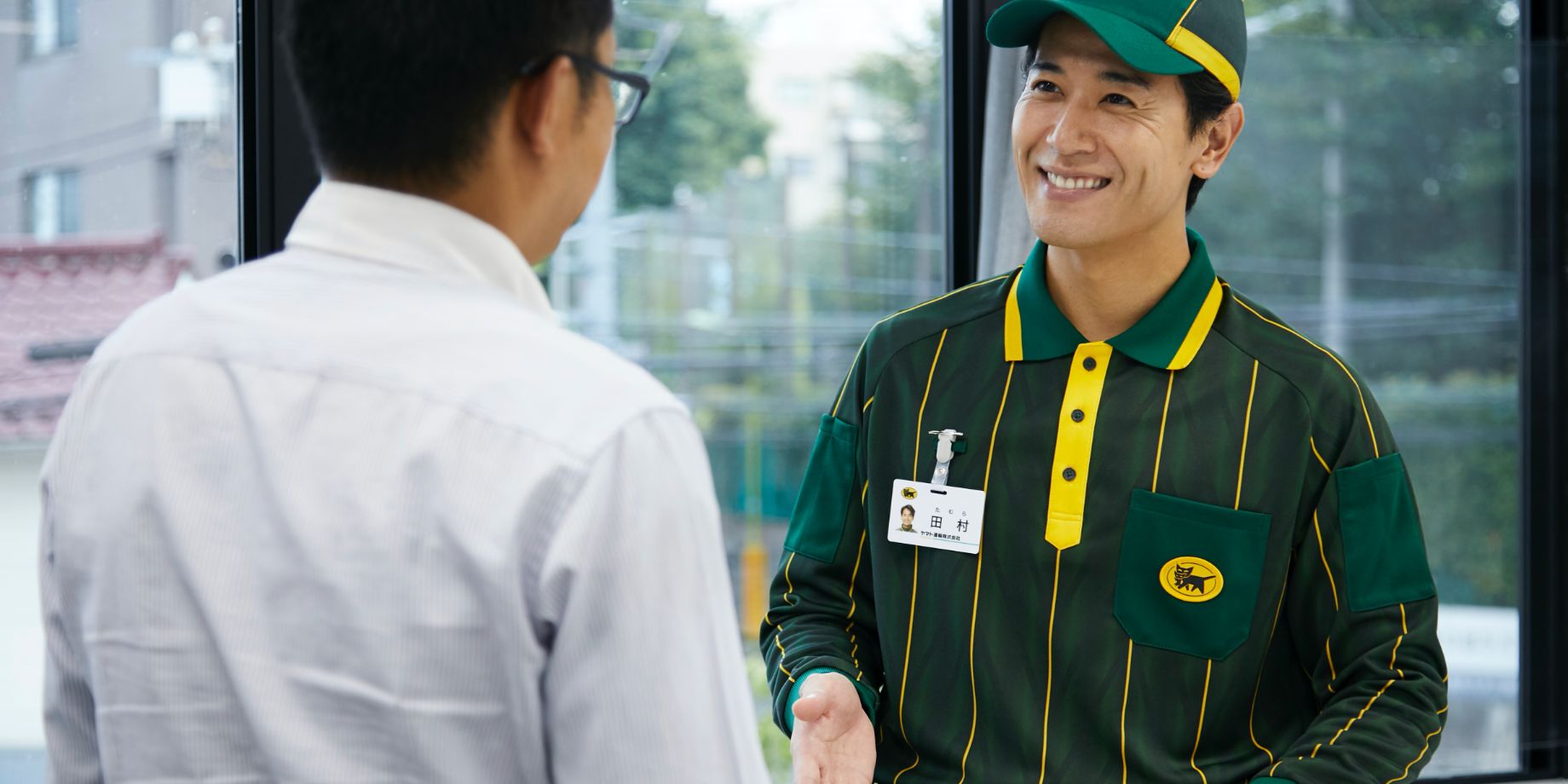 ――What did Yamato Transport particularly focus on while developing a monitoring service using HelloLight?

Kawano: Even the best service is useless if no one uses it. So, I wanted to create a service that anyone could easily use with peace of mind, while keeping the price as low as possible.

We were able to set the monthly fee at 980 yen (1,078 yen including tax) because the service used the Company’s management resources without any additional major cost. In addition, HelloLight itself can be used on a subscription basis, making the service that much easier to set up.

――How did users respond?

Kawano: The service only requires replacing a light bulb in a location you use every day, like a bathroom or washroom. Users have been very happy with the level of simplicity that was not offered by conventional monitoring services. People have also said they are grateful for the budget-friendly, package price of 980 yen per month (1,078 yen including tax), which covers the service from set up and includes detecting alerts, facilitating emergency contacts, and making home visits on behalf of the family member. There have also been positive comments about the ability to use the service with peace of mind because it is provided by Yamato Transport and from those who are familiar with the company because they work for them in their own community.

Torii: I believe we have received many purchase orders from children worried about their elderly parents living alone far away. I often hear about situations in which elderly parents just leave an IoT light bulb lying around unused, even when the children have bought and sent it to them because they didn’t know how to use it. Or something happens, and the children cannot come quickly because of the distance. This monitoring service is a one-stop solution that includes everything from setup to Yamato Transport making home visits on behalf of the children. I believe it’s a safe option that users really appreciate. 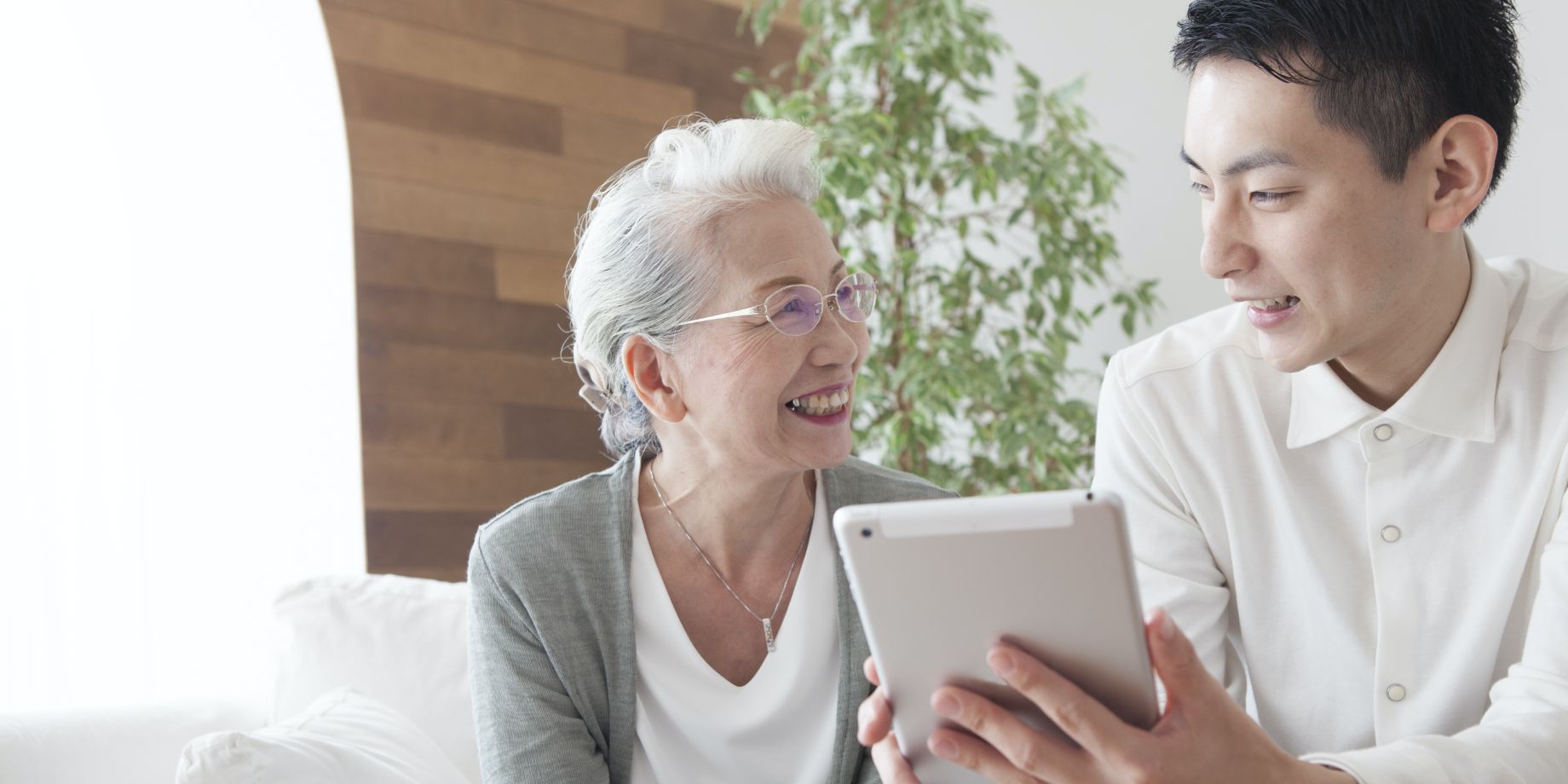 ――Looking after the elderly is a major concern for municipalities. Did you receive any response or requests from them?

Kawano: We are getting contacts and purchase orders from municipalities across Japan. In particular, Hino-city in Tokyo had been providing a subsidy early on and our monitoring service was included in their program. Other municipalities are now thinking about implementing these kinds of subsidies and support, and the movement is expanding throughout Japan.

It is estimated that there are approximately 700 million elderly people living alone in Japan, and in terms of resources, municipalities simply cannot meet the need on their own. There are networks organized by concerned regional organizations and nursing care businesses to look after the elderly, but they are all suffering from a shortage of staff at the same time that service leadership is also aging. Going forward, we must find more ways to apply leading-edge technologies like HelloLight with participation from the private sector to create more effective monitoring systems.

――What is your vision for the Safety HelloLight Plan and HelloLight?

Kawano: I am confident that the Safety HelloLight Plan has significant potential. So, I hope to help the business grow. Going forward, I will continue contributing to the community by deploying the management resources that Yamato Transport has fostered and provide services that closely support the people in the community.

Torii: HelloLight can be combined with motion sensors and used for crime prevention in warehouses, garages, and plastic greenhouses. It is designed for use worldwide, so it is available in 84 countries (as of July 2021). I will focus on raising the quality of the system as well as the quality of Yamato Transport’s monitoring service. And I want to gradually expand the business to areas other than monitoring and increase overseas expansion.

――What do you expect from Tokyo Century, as the operator of IoT SELECTION?

Torii: By offering HelloLight under a subscription model through IoT SELECTION, I feel that we are able to reach out to more businesses such as Yamato Transport and other users.

We intend to encourage the use of HelloLight throughout society through active open innovation with various companies in Japan. We look forward to—and would sincerely appreciate—Tokyo Century’s serving as a bridge to other companies, leveraging their expansive networks. 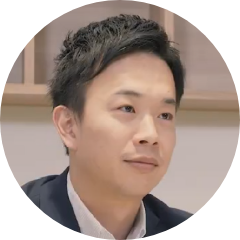 Joined Yamato Transport as a sales driver in 2006. Assigned as a manager at the Inagi Sales Office in 2016 and Nekosapo Tama New Town Sales Office in 2018 before being posted to his current position. Responsible for promoting life support services through Nekosapo Station, a local community base station, in addition to designing, launching, and operating a monitoring service using HelloLight. 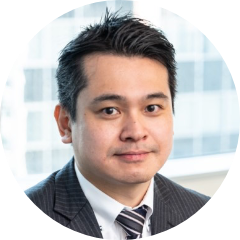 Joined Fujitsu Limited in 1998 as a system engineer; engaged in standardizing the development of a core system for a credit company. Joined SoftBank Group Corp. in 2003 as a sales staff member; engaged in planning sales of telecommunications products through agents and new businesses. Established Boxyz, inc. in 2006 to engage in the innovative creation of goods. Established HelloLight, Inc. in 2019. 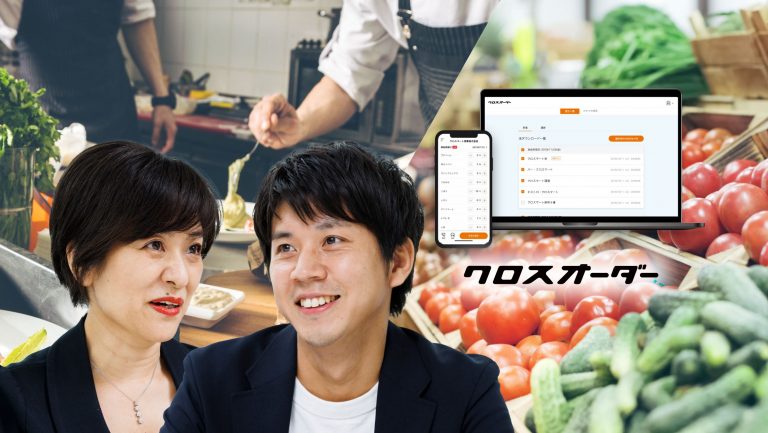 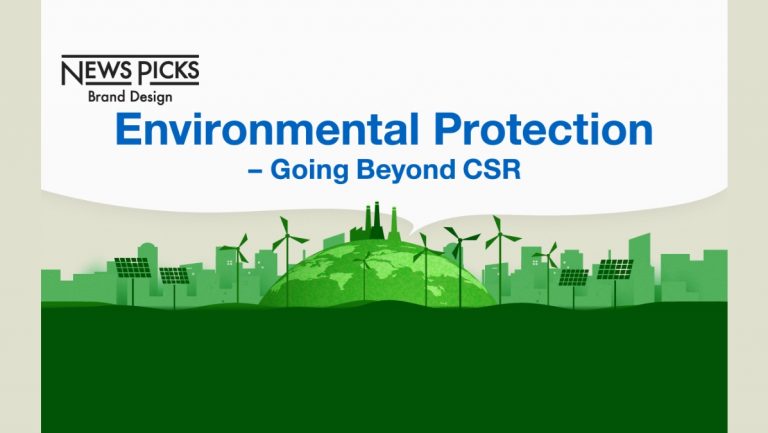 INNOVATION Circular Innovation for a Sustainable Future: On the Frontline of the Circular Economy 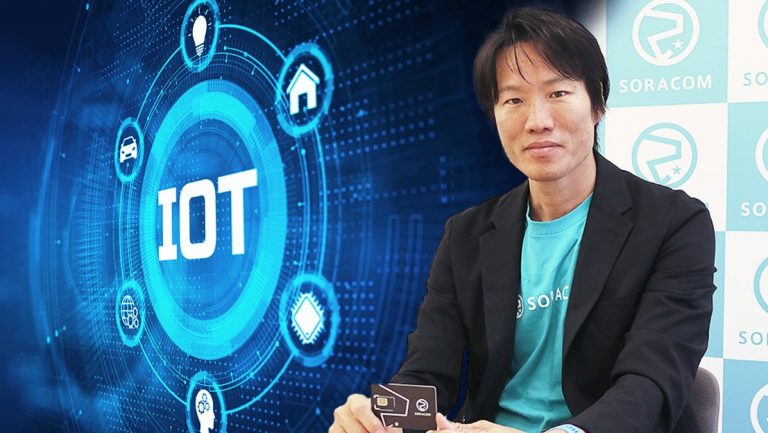 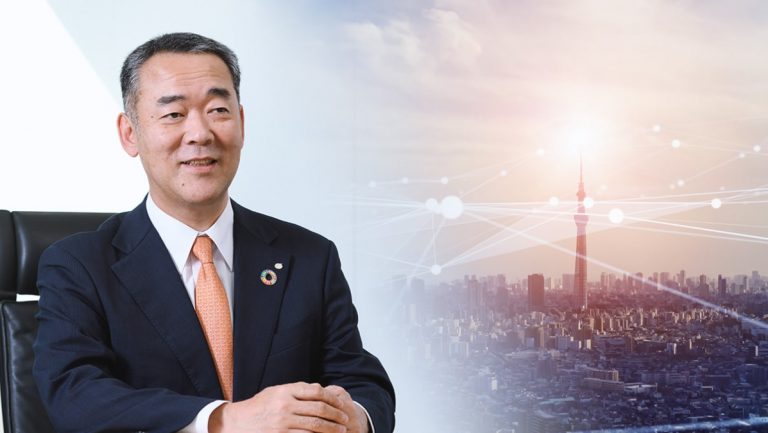