“I am deeply committed to maintaining an equal relationship between the organization and its employees, and to establishing a relationship of deep trust so that the Company is a place where every one of them is happy.”

Saying that, over six months after assuming his position in April 2022, Koichi Baba, the president & CEO of Tokyo Century, closed his message to stakeholders in a video with a firm belief.

What Baba places emphasis on as a leader is active listening skills. He believes that a company can have a huge loss if people are bound by stereotypes and dismiss unique ideas without knowing their hidden potential. He is certain that it is far more important to manage a company with respect for the value of individuals rather than by a charismatic leader. The ways of thinking may be based on his background that he studied at a law school in the United States in the 1990s while learning firsthand about a diversity of cultures and diverse values (click the link to view more details). Also, he served as president of the Corporate Planning Unit of Tokyo Century for many years. These things seem to naturally lead to his ideas.

For a long time, Baba has internally called for building a constructive relationship in which the Company and its employees are to be equal. He has been insisting on that point since before becoming the president. One of the systems that make these ideas concrete is the Career Challenge Program, which enables employees to apply for their desired positions, thereby increasing the possibility of its realization. The other is the TC Biz Challenge Project, a program through which employees are encouraged to propose ideas for new businesses and take on challenges by going beyond approaches for our existing businesses. Both were launched in fiscal 2020. Some of the employees are inspired by their fellow workers, who have capitalized on the latter system, and proactively offered to cooperate with them. Recently, a virtuous cycle seems to be generating in the Company.

The underlying principle of Tokyo Century’s business is the provision of asset use value through various schemes. Today, we are building upon this business model to pursue higher levels of corporate value through our “Finance × Services × Business Expertise” concept, which entails using assets to develop our own business operations. To this end, human resource strategies are indispensable for making this possible.

In the Integrated Report, Baba said, “Employees must work to accomplish their own personal goals and to achieve growth through this process. Meanwhile, the Company must offer its full support to employees as they chase their ambitions. (…) Increasing the number of individuals capable of inspiring their coworkers and of always being respectful and receptive toward others will directly heighten our capacity for creating new value.” From this commitment as the new president & CEO, we see his way of thinking as an amalgamation of the growth that employee achieve is the corporate value of Tokyo Century (click the link to view more details).

Moreover, immediately after assuming the post, he is constantly broadcasting, to both internal and external stakeholders, his belief that the era we enjoyed a favorable environment for charting a course toward growth thanks to monetary easing and international cooperation came to an end. As we are facing uncertainties such as pandemics, heightened geopolitical risks, higher global energy prices, and hikes to policy interest rates in the United States and Europe, it is clear that we cannot simply respond to change as we have done thus far. In the message movie, “We must evolve from a company that responds to change into a corporate group that brings about change on its own,” said Baba. He is committed to leading the organization with a look of determination in his eyes, looking ahead to the next decade.

Moving forward, as a corporate group that brings about change on its own, we at Tokyo Century would like to do our best to meet your expectations. 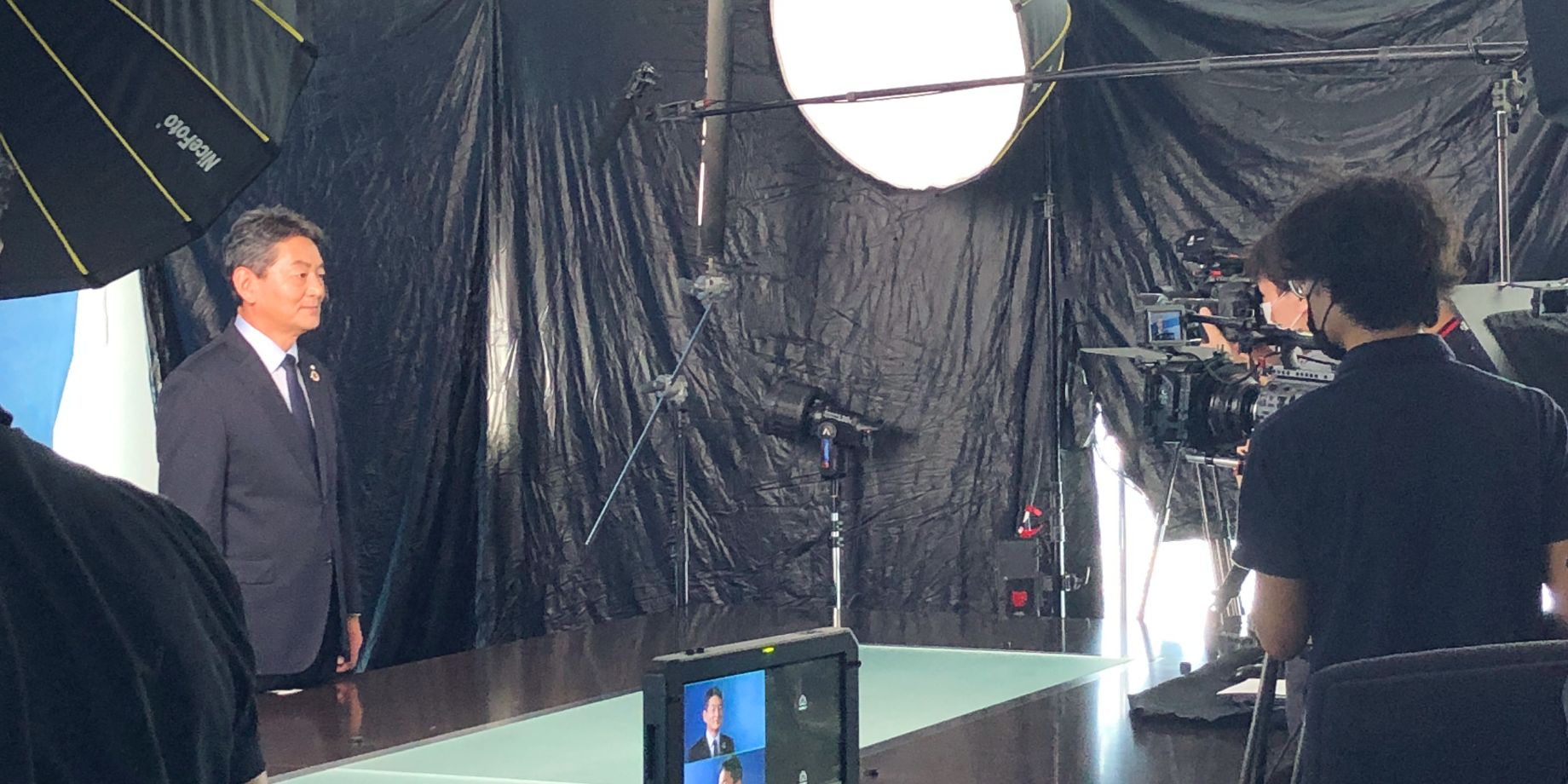 Behind the scenes of video shooting 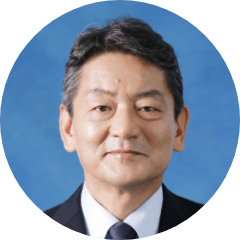 Joined Century Tokyo Leasing (now Tokyo Century) in 2014. After serving as director and senior managing executive officer and president of the Corporate Planning Unit, he assumed the position of president & CEO in April 2022. He possesses abundant experience and extensive knowledge based on his involvement in the domestic and overseas sales operations at a financial institution and has experience in executing operations as president of the Corporate Planning Unit of Tokyo Century. 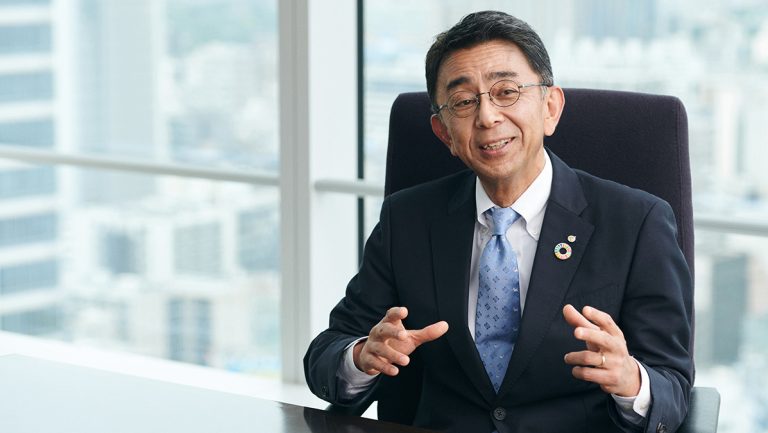 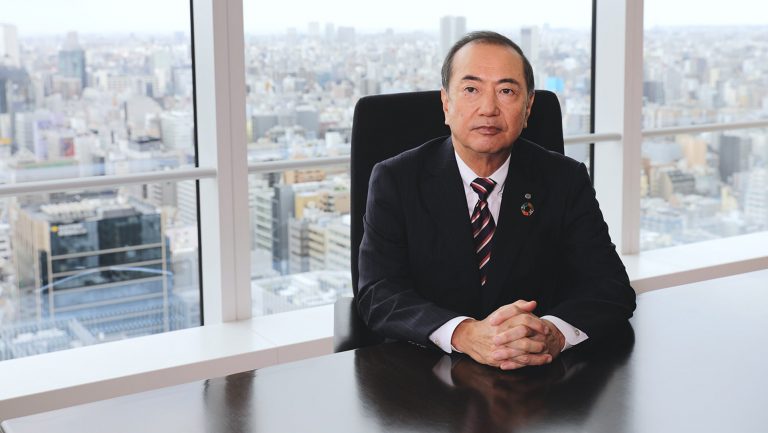 SHOW ROOM What’s Necessary to Be a Robust Company: Weather the Changes and the Times.